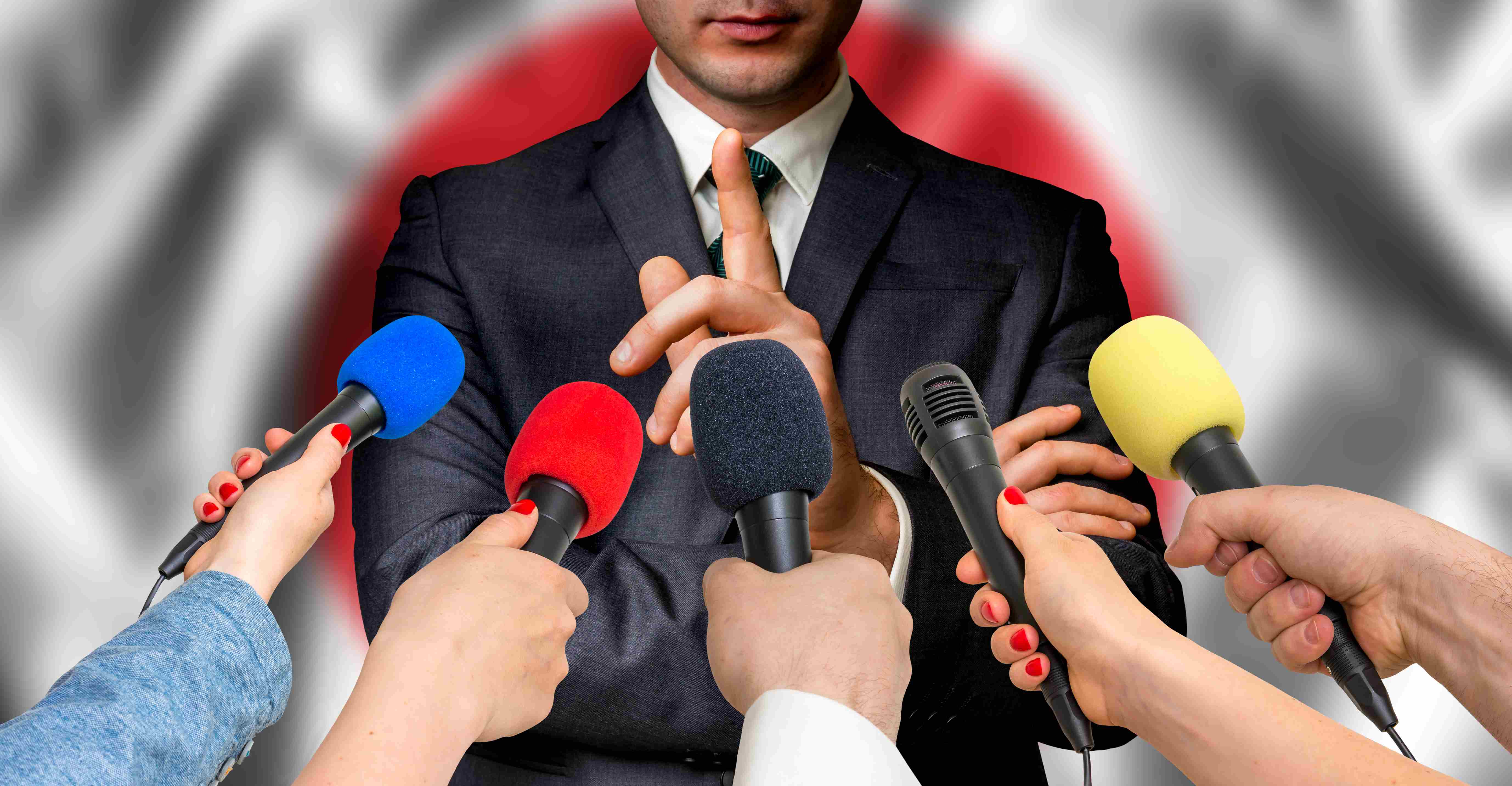 Once a candidate has become "qualified," it will be noted after the candidate's name.

Candidate qualifications and requirements depend on the type of office. If you are a potential candidate, click on the link below for more information.

For Searchable Campaign Statements, click on the link(s) below.

The entire process, from the opening of the Vote by Mail ballot envelopes through the completion of canvass activities, is open to the public. (Elections Code sections 15004, 15104). Additionally, to test the accuracy of the counting machines prior to the official certification of election results, each county election official must conduct a public manual count of the ballots cast in one percent of the precincts or a two-part public manual count; the ballots counted are chosen at random by the election official. (Elections Code section 15360) Contact our office by phone for more information on observing the process on election night.

For more information on Resources for Candidates and Campaigns, click on the link below.

For a fillable version of the Statement of Fact by Public Agency, click on the link below.